Leptospirosis - A common cause of abortion in Irish herds

Leptospirosis  is one of the most common causes of abortion in cows in Ireland. It also can result in infertility and milk drop in cows.

Leptospirosis is a zoonosis – it can cause disease in humans. Farmers/farm-workers, abattoir workers and vets are the main groups at risk. The disease in man is usually acquired from contact with the urine, afterbirth or aborted foetus of an infected animal or with contaminated water. Clinical signs of the disease in humans are flu-like, with headaches and fever, occasionally progressing to meningitis.

There are two serovars of Leptospirosis commonly found in cattle in Ireland; Leptospira interrogans hardjo  and Leptospira borgpetersenii hardjo. Leptavoid H is the only vaccine that is licensed to protect against both of these strains.

During primary infection, cattle shed leptospires in high levels in urine, milk and foetal fluids. This shedding can persist for a number of weeks. Recovered animals may intermittently shed leptospires in urine as many animals become renal carriers of the bacteria after infection. Sheep can also carry leptospires and can be a source of infection for cattle.

After the first phase of Leptospira infection in cattle, the bacteria localise in the kidneys and urinary tract. Early symptoms are usually mild and transient and are often not noticed. The most common clinical signs include; 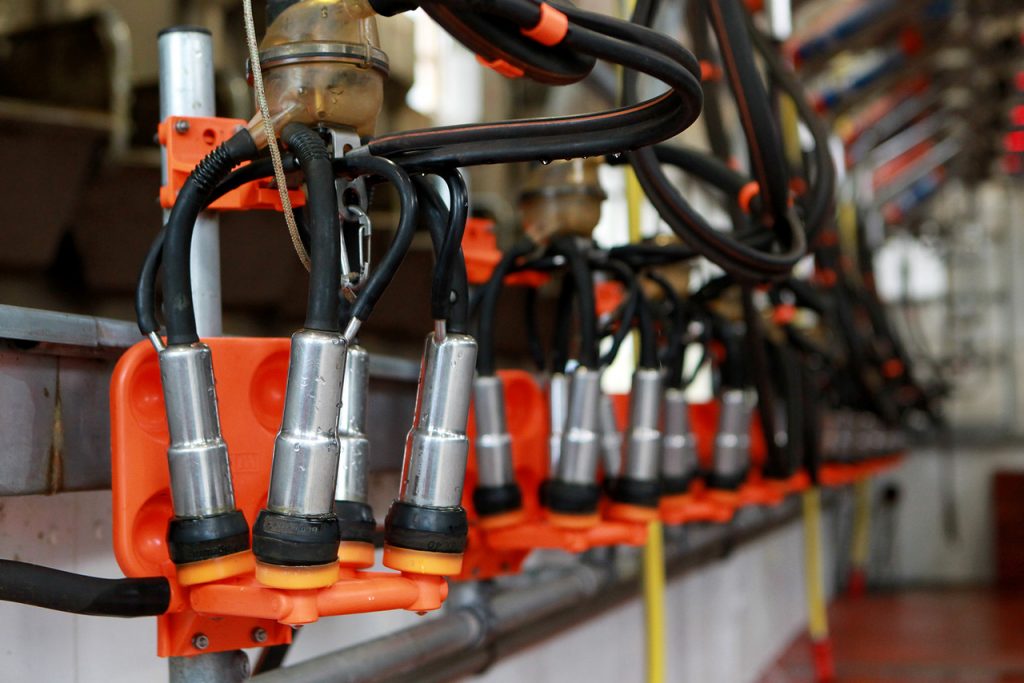 Leptospirosis is difficult to eradicate as some cows can become carriers. These cows shed the bacteria in their urine and are a source of infection for the rest of the herd. Leptospires can also survive for up to six weeks in wet soil and stagnant water or slow moving streams. Therefore the only practical way of preventing Leptospirosis is to vaccinate. Leptavoid H, the vaccine produced by MSD Animal Health carries a number of unique benefits as follows:

Leptospirosis is one of the most common causes of abortion in cows in Ireland.